EugenicScum Posts: 5,323
August 2019 edited August 2019 in Dino's Bar and Grill
I've recently been rediscovering the Trevor Rabin era Yes and I appreciate the song-driven approach of this era a lot more than I did back when I had first checked out the band. Rabin is a big part of this sound; he's to me a far better lead player than Howe was and his basic power chord-based rhythm work adds a nice bit of heaviness to an otherwise pop-oriented sound. I love the proggier Yes but every time there's a Howe electric guitar lead spot, I want to hit the skip button.

I also discovered this latest live release by the version of Yes featuring Rabin, Anderson and Wakeman and I liked it a lot. 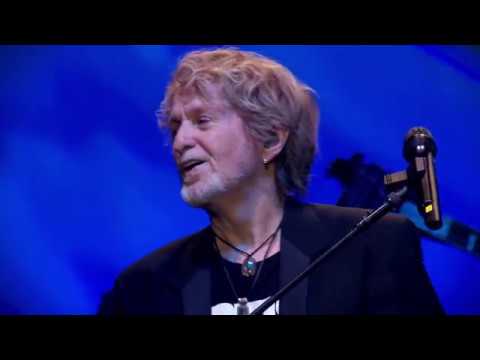