Snoogans Posts: 1,709
August 2019 in General Guitar Discussion
Actually, I've had it for a coupla months, but I've only just got round to putting a functioning bridge pickup in!

Yup, it's a Tele!
An early Japanese Fender in fact. When I got it, it was in a pretty sorry state, and the neck was, to use an old luthiers' term, buggered. I managed to score a virtually new and rather lovely NorthWest Guitars neck from the 'bay, which I had fitted by a proper guitar tech. I gave the thing a damn good clean, and it got a new switch, knobs and pickguard.
Having done all that, I plugged it in, and found that the bridge pickup had died at some point during the reassembly...
It's now got an Iron Gear Steel Foundry in there.
This thing weighs a ton! I have played lighter Les Pauls, and the neck is huge, like a baseball bat. Played unplugged, it sounds like a piano, really bright and clear.
Through an amp? It sounds like a Tele, I guess. I've never had one before, and it's all a bit strange! 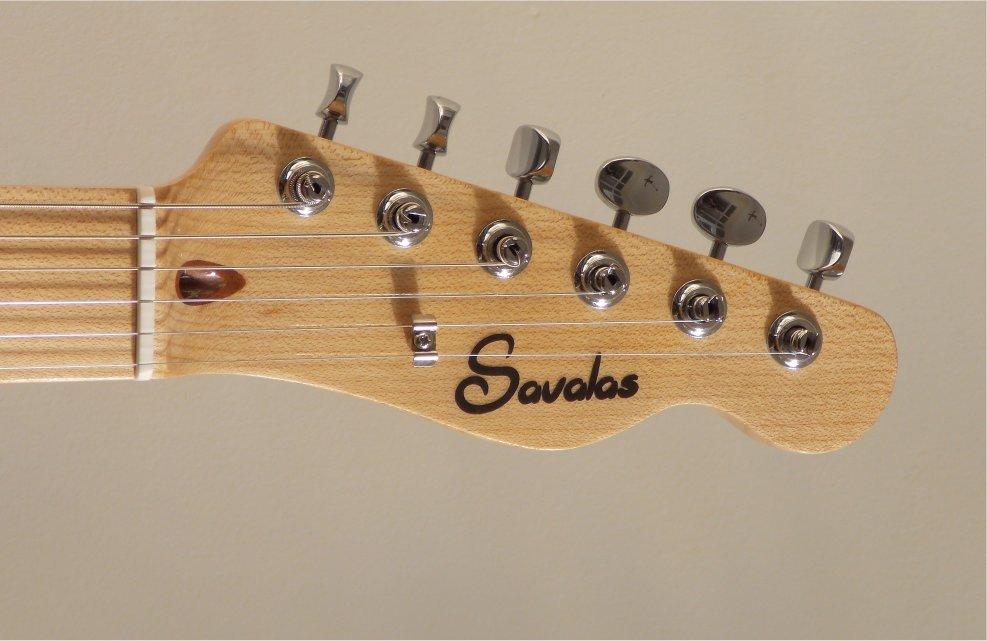