Dinosaur David B Posts: 18,120
March 2016 edited March 2016 in Off topic/NON-DINO Music Area
I actually like these guys as guys.  I just wish their music was as good as their sense of humor. 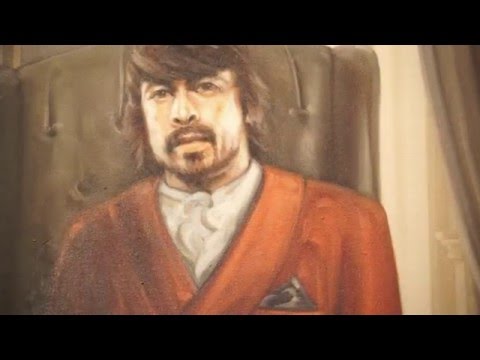 Post edited by Dinosaur David B on March 2016
In the midst of the sort of general malaise that only the genius possess and the insane lament.
· Share on Facebook