) and have since gone on a hunt for my old CDs. I actually prefer American Psycho's sound to the Misfits earlier records (probably because it leans more towards dino territory and the recordings are 1000% better). Here's "Dig Up Her Bones" from American Psycho (link: 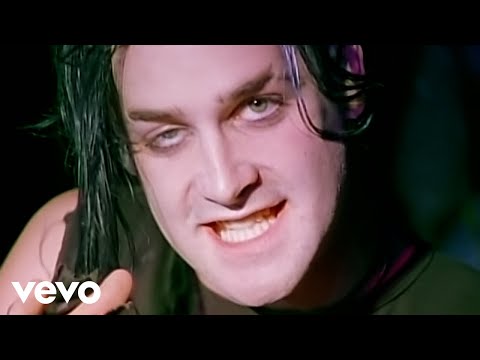 This thread talks about unnoticed talent: (http://dinosaurrockguitar.com/forum/index.php?topic=9795.0)
I think Danzig is quite possibly the most underrated metal singer EVER.
American Psycho is a pretty good album from what I remember, but I believe it is more punk/thrash than dino.