FugaziOsborne Posts: 448
August 2009 edited December 1969 in Off topic/NON-DINO Music Area
See, this qualifies as "Dino" to me (especially since mother'effin John Paul Jones is the bassist) but I don't want to ruffle any feathers (some Dinosaurs did have feathers apparently)....haven't seen any thing on the forum about these guys. 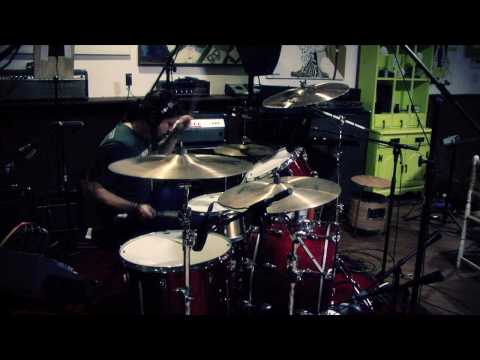