What Squier Would A Fender Master Builder Buy?

Dinosaur David B Posts: 18,266
January 1 in Video Clips
This is a pretty interesting exercise once they get into it.  Surprising quality on these cheaper guitars. 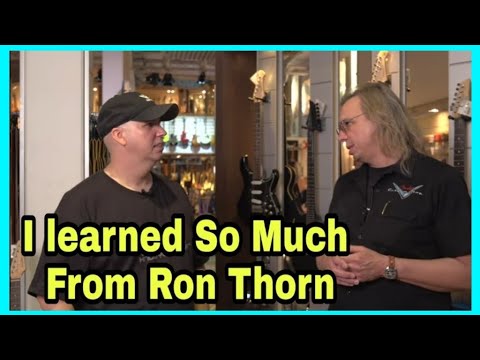 I threw me guitar out. Why bother? Why bother? Use it as a coffee table. Because I can't play it like that.
-- David St. Hubbins.
· Share on Facebook