Still of the Night Remix

Dr Nick Posts: 3,697
November 2020 in Video Clips
This completely passed me by, but it seems that Mr Coverdale is releasing 3 remixed/remastered/re-whatevered "best of" albums, using the themes of Rock, Love and Blues.

So had a listen to the new Still of the Night. And it's VERY different. Huge change in clarity as far as instruments are concerned, and there are some audible nuances that I'd never spotted before.
And the guitar solo ISN'T completely buried. Not sure I'm 100% sold on the drums, they're perhaps a bit too modern. But an interesting change, I think. 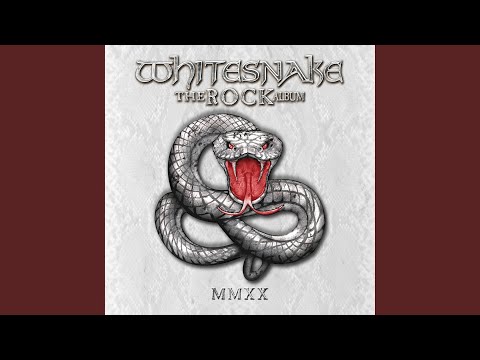