eduardoritos Posts: 3,803
September 2020 in Amplifier Discussion
It's crazy!
Bloothoed to your phone, you send the music to the same playing device.
Stereo efects.
165 € (Thomann) 189$ (Amazon)
And the guy sounds well! 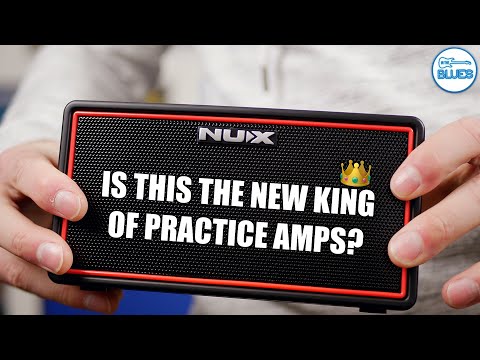