Eddie Trunk on the disappearance of John Sykes

Dinosaur David B Posts: 17,760
June 11 in Dinosaur Rock Guitar Heroes
Nothing new here, really, but it's a recent take on the situation. 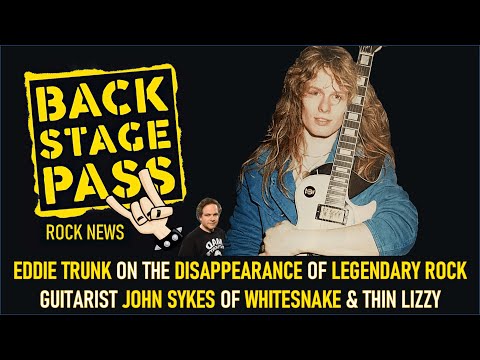 In the midst of the sort of general malaise that only the genius possess and the insane lament.
· Share on Facebook
«12»