Donthegreek Posts: 2,751
November 2019 edited November 2019 in Video Clips
So whats everyone think of the 2 new Ozzy tunes from his upcoming new cd. Producer Andrew Watt who plays guitar i guess on the album was the guitarist on the California Breed  album with Glenn Hughes.
1st song (actually the 2nd single released (featuring SLASH): 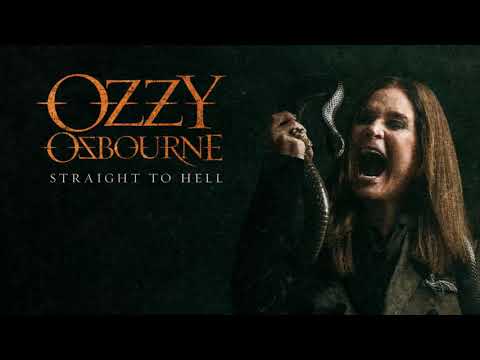 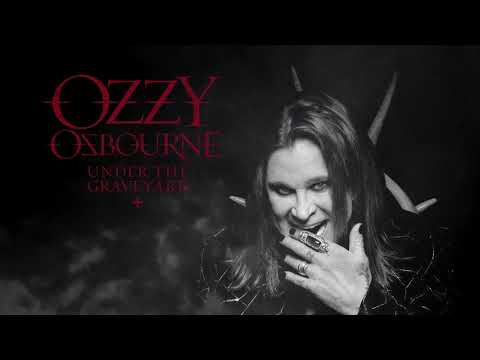