Seven Moons Posts: 8,783
September 2019 edited September 2019 in Current News
This might be of interest to NWOBHM nostalgics here:  Angel Witch will release a new album "Angel of Light" on december 1st. This will be their first album since their 2012 comeback "As above, so below", which was a really solid opus after a hiatus of 26 (!) years.
Here's a first single. IMO it sounds very much like the material off "As above, so below".  Kevin Heybourne has managed to retain the band's style and sound, even though at that point Angel Witch is essentially his solo project. 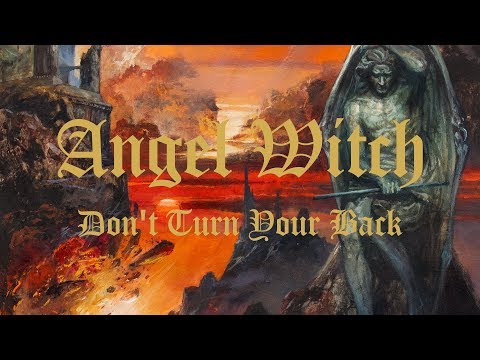