Beast From The East

Lonesome Crow Posts: 630
July 2019 in Dinosaur Rock Guitar Heroes
I recently rediscovered this album.  I'd forgotten how ruthlessly savage it is.  The live versions of these tracks absolutely slay their studio counterparts.  Sure, it's not a true "live" album in that a lot of the vocals and backing vocals were redone in the studio, but IMHO that doesn't detract from George, Jeff and Mick's performance on this sonic blitzkrieg.
And as for, George...
Holy.  Shit.
He fucking goes off.  Compare the studio version of Kiss of Death: 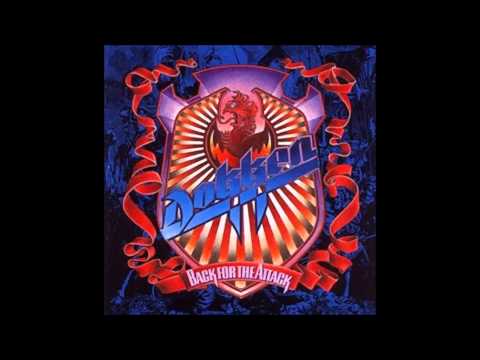 to the live version: 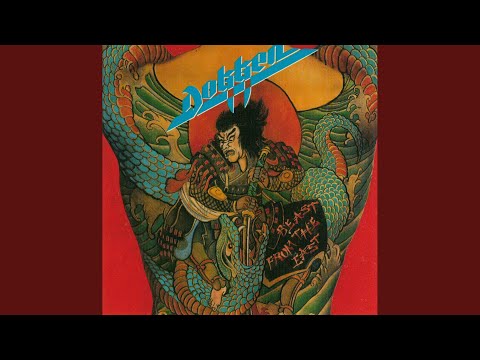 As far as I am concerned, Beast From the East is the definitive Dokken album, and the best work George has ever done.
I rarely hear much discussion about this album when live albums are discussed, so I figured I'd give it some love.  For me, one of the definitive landmarks of '80s guitar and the Sunset Strip scene.
And George, goddamn, did he kick everybody's ass on this one.  Randy, Michael, Adrian, Dave, Glenn, KK, Matthias, etc their live albums all featured faithful, polite renditions of their studio work.
George used his studio work as a foundation to channel all the rage and aggression he was feeling towards Don at the time and went for the jugular.
· Share on Facebook