Seven Moons Posts: 8,771
June 2019 in Dinosaur Rock Guitar Heroes
Here’s a guy who’s seldom been mentioned here. Uriah Heep are celebrating a career of 50 years, and Mick is the only original member who’s still in the band - and god knows how many line-up changes they’ve undergone.

It would take a large stretch of the imagination to call him a virtuoso, especially when compared with his contemporaries Blackmore, Iommi and Page. However, I think he can be very effective when he just plays for the song: his very pronounced « cocked » wah tone makes the short melodic lines pop up and scream (his extended live solo spots, on the other hand, can be cringeworthy).
In any case, he’s a true dino IMO, still rocking his ass off at 72. He also comes across as a cheerful person, which probably was an important factor in the longevity of his band. Not sure if anyone here still cares about them, but their last 4 or 5 releases have been very consistent. I enjoy these albums and the way they sound - fine update of the Heep's 70s style IMO.
Here are three typical examples of Mick’s playing: 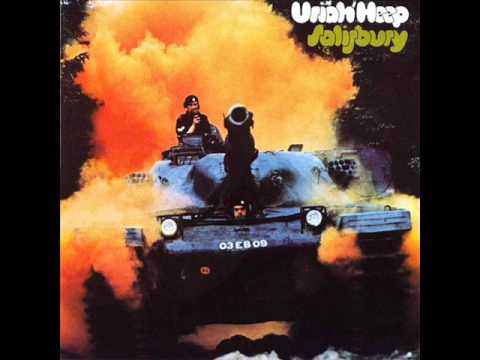 in 2008, on the album that pretty much resurrected Uriah Heep after ten years of silence - the aptly titled « Wake the Sleeper »: 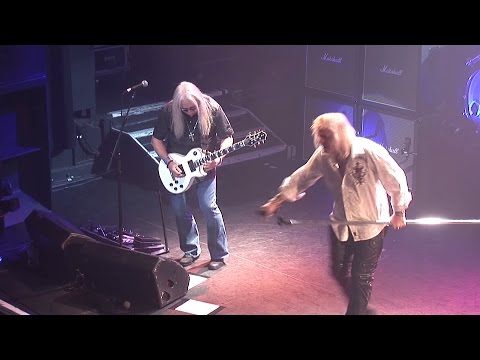