A new album featuring duets with luminaries such as  KWS, Robben Ford, Eric Gales, Randy Bachman, Sonny Landreth, Warren Haynes, John Mayall, Edgar Winter, Mike Zito and he who should not be named on this forum, but has the initials JB

Huge Walter fan. I've seen anyone give as much during a show.  2 years ago, when he was literally on deaths door with liver disease, he played a full set, but had to sit down and he was amazing.

Heres the excellent title track with the aforementoned Bonamassa, a banging little blues tune with the full blasting call+response finish that you would expect live. 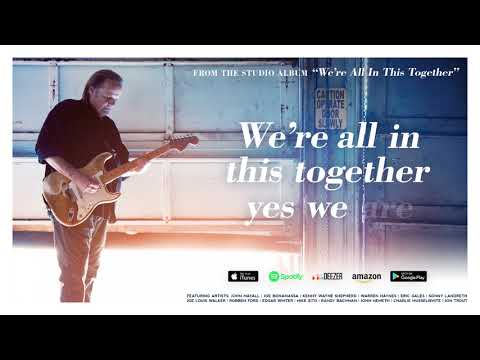