The Seeker Posts: 628
May 2017 edited May 2017 in Off topic/NON-DINO Music Area
As a previous winner, Jan played a short set at the SENA European guitar awards.   Some delightful Jazzy chops here from my guitar hero at 71 years old !! 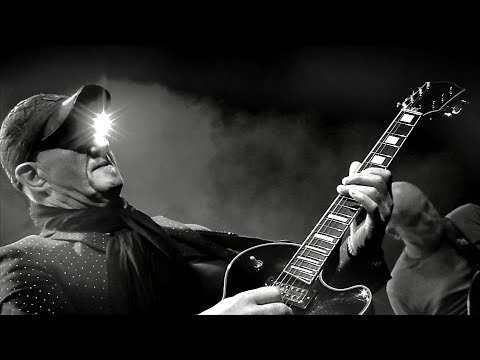