While we were all watching Joe Bonamassa

otcconan Posts: 5,690
April 2015 edited April 2015 in Off topic/NON-DINO Music Area
Right under our nose has been Warren Haynes.  Better?  Don't know.  My opinion:  Just as good.  Took up the slide role before Derek Trucks showed up, then the Dickie role after.

But MAN, does this not get at your soul? 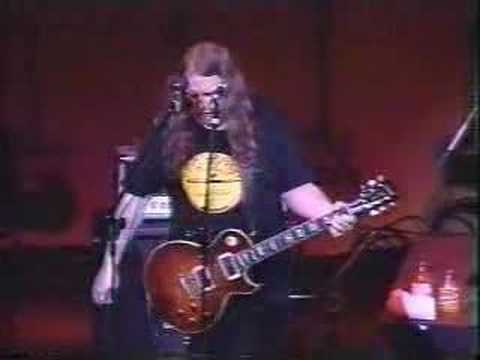