An Easy Opportunity to Pile On- You're Welcome

guitarrednfeathered Posts: 4,180
November 2014 edited November 2014 in Off topic/NON-DINO Music Area
I do occasionally go to bat for her on certain topics, but this is of course the sort of thing that makes it awfully difficult.
Quite hilarious. Enjoy and have at it.
Supposed to be a cover of some Katie Perry song. 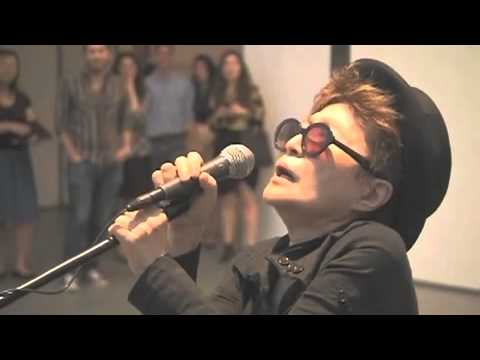