Agrippa Posts: 5,980
June 2012 edited June 2012 in Off topic/NON-DINO Music Area
I have only begun to scratch the surface of his considerable output.
I' m amazed at the lyrical content of his songs, the songwriting and he' s not bad on the guitar either.

I only have his "You ? Me ? Us ? and Mock Tudor albums, and a compilation (The Capitol Years) but I've been having fun listening to them all.

a couple of his songs:
Dad' s gonna Kill me (known from the "sons of anarchy" tv-series): 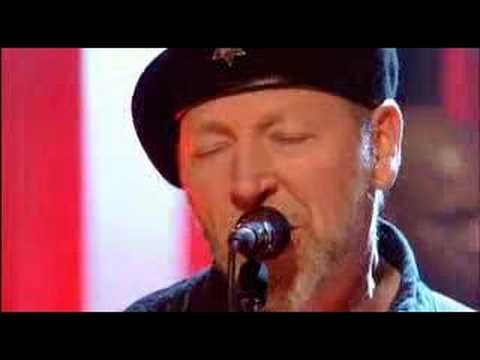 The epic Woods Of Darney: 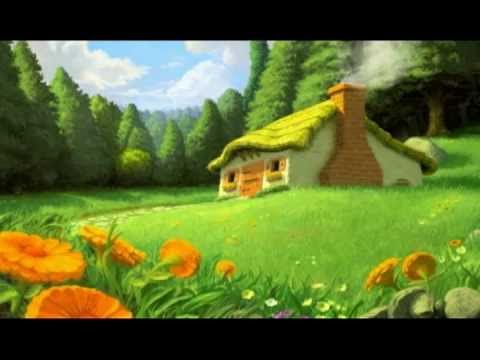 I kept it with me for the luck, for the magic
Maybe fate wouldn't strike in the same place twice
But something stirred and I dared to dream of you
And I knew I'd look for you if I should survive

When I showed you the picture, perhaps I felt jealousy
As your tears welled up with each reminisce
And my hands may be rougher and my tongue may be coarser
But I knew I could give you a love good as his

Now the bugle calls, they say this is the big one
A curse on the life of a soldier, you say
But don't you know that's a soldier's small comfort
For the bugle to sound, and to hear, and obey

And I'll carry your picture, the one that he carried
I'll wear your innocence and take my chance
On a frozen field, in a far-flung war
To win back what we lost in a field in France

And it's many a soldier who goes into battle
Your corporal and I, we just hear and obey
Perhaps we'll lie in the darkness together
With your love to bind us, in the woods of Darney