Legacy Posts: 878
May 2012 edited December 1969 in Off topic/NON-DINO Music Area
I'm just starting to get into them but what do the folks of DRG think of James Gang?

I for one think Joe Walsh had some of the best marshall tones ever heard in the early 70s. I'd call some of their stuff pretty Dino as well.

This video shows the tone I mean, this is from probably 71' or 72' sounds frikkin huge!!!! 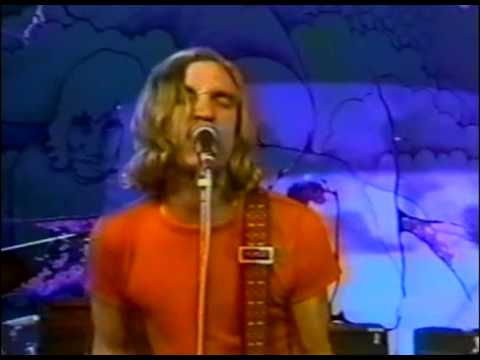