How can one tell if a song is great?

MovingWaves Posts: 558
March 2012 edited December 1969 in Off topic/NON-DINO Music Area
If some other artist can record it it in a completely different style, and it works... 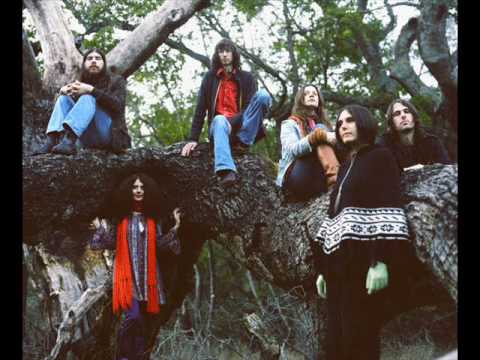