He´s made very different records through the years, but my fave is the "Chaser" album from 1985, but I haven´t heard everything so I can´t say it´s his very best. 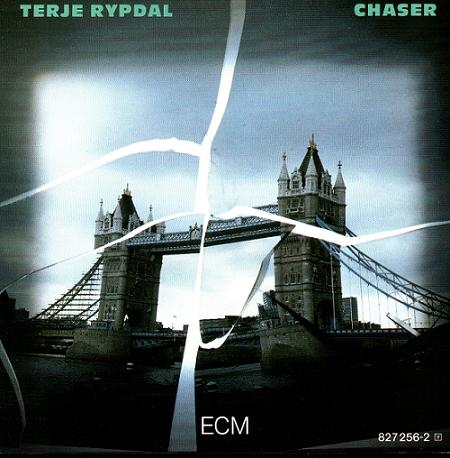 When that album came out I recall a danish critic wrote in a national paper, that Rypdal should decide if he wants to be a Jazz guitarist or Ritchie Blackmore.

Title track off the Chaser album: 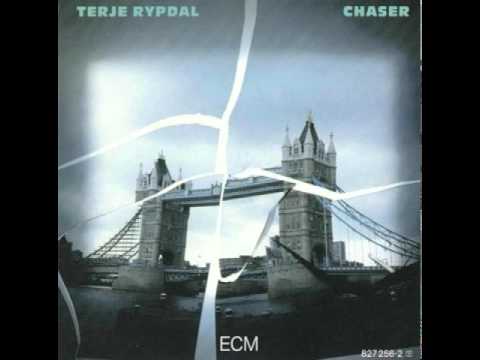 I love the metallic sound he gets on that one (not heavy metal, just metallic).